Icelandic, avant-garde songstress and musical maverick Björk brings her unconventional eclecticism and flare for harmonic experimentalism to new, dynamic platforms. What at first seems like an unlikely collaboration, Björk brings ethereal choral arrangements from throughout her career to Sister City hotel (an Ace Hotelconglomerate) through a generative musical installation powered by Microsoft AI.

The installation builds off of Julianna Barwick’s 2019 smart-art piece for Sister City’s Lobby, but pushes the technology even further by charging the space with a virtual soundscape. The creatives behind Sister City were inspired by American experimental composer John Cage’s three-movement opus titled 4’33” that epitomized the controversial idea that any sound may constitute music (a reflection of the influence of Zen Buddhism). In this way, the hotel moguls are offering a uniquely lived philosophy through alternative, holistic design and curation through the built environment.

Evocative of Danish material anthropologist Dr. Mikkel Bille’s seminal ideas on assembling atmosphere, and the performative nature of building spaces, Sister City carves a niche for itself as embodied philosophy, embarking on utilizing the emotional intersections between people and places as an engine for identity branding; in particular, realizing the mutual interchange between emotionality, environment, and spatial and social landscapes.

Björk joins the project by melodically arranging the interconnectedness of all that is sensorially perceived, an impression utilized by Sister City as their overall high-concept branding strategy. By teaming up with Microsoft and Björk, Sister City pioneers an original marketing approach that redefines the stage as ubiquitous human encounter through experiential and multi-sensory immersion. Through the notion of aesthetic sustenance, rejecting excess, and fostering human connectivity, Sister City was conceived as a “new prototype for compassionate hospitality, where efficiency and beauty find union.”

By adopting a conceptual, fully immersive and experiential interaction between service and user, Sister City prompts a novel industry strategy that successful promotes an ethos rather than a reproduction. In this way, AI positions itself as a promising resource in dispersing innovative modes of branding within the service and hospitality landscape. 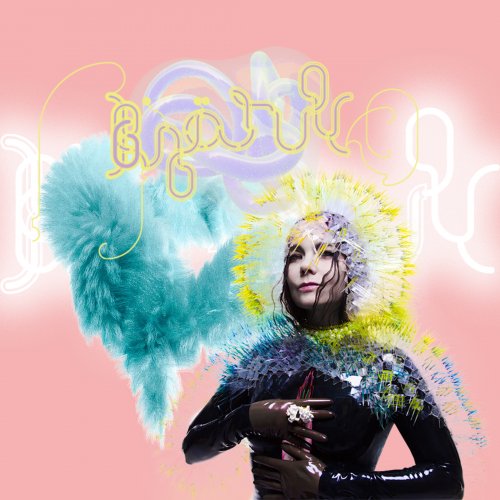